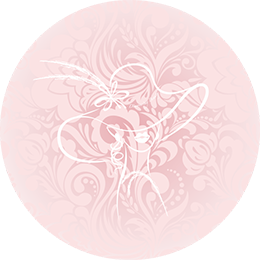 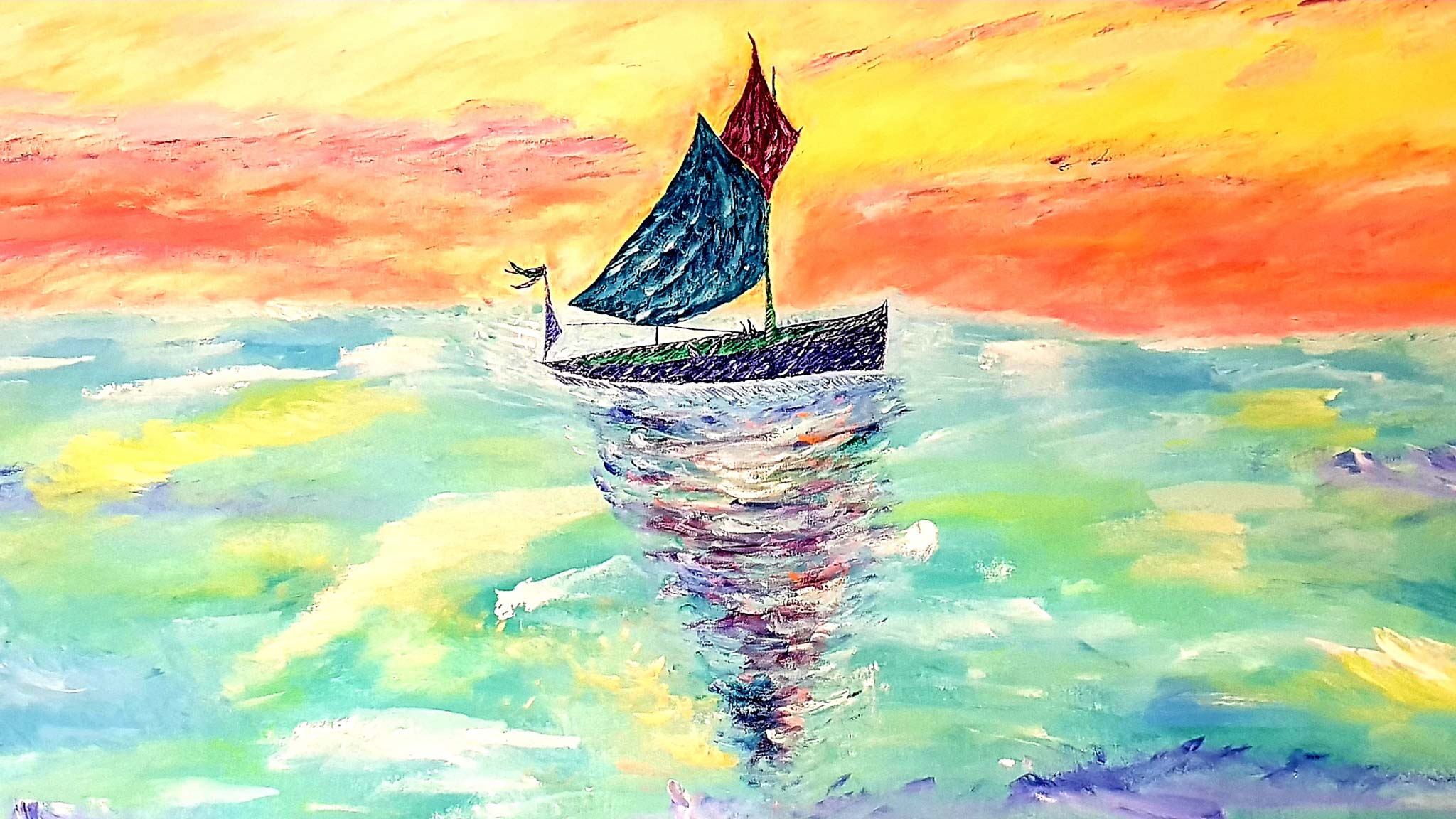 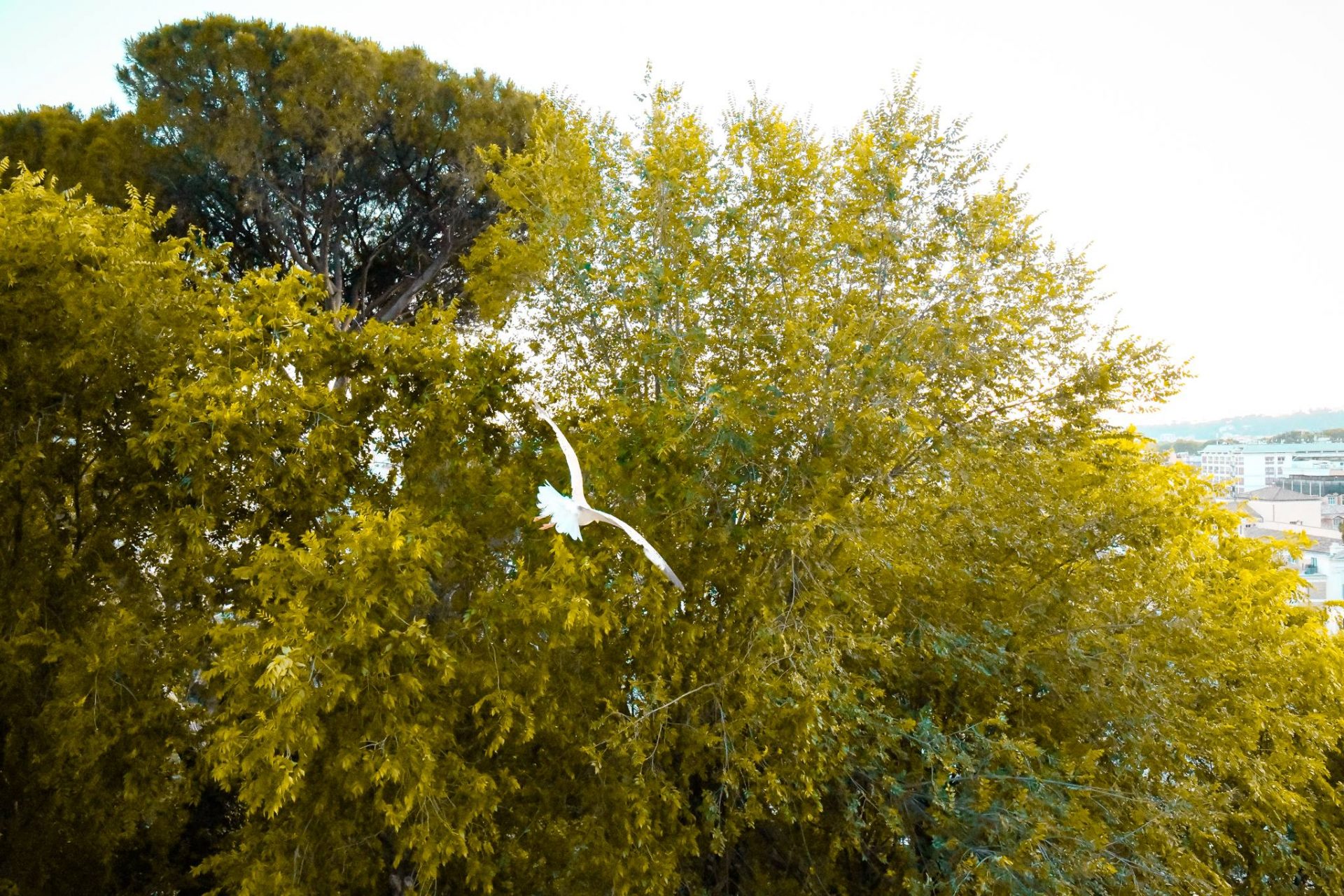 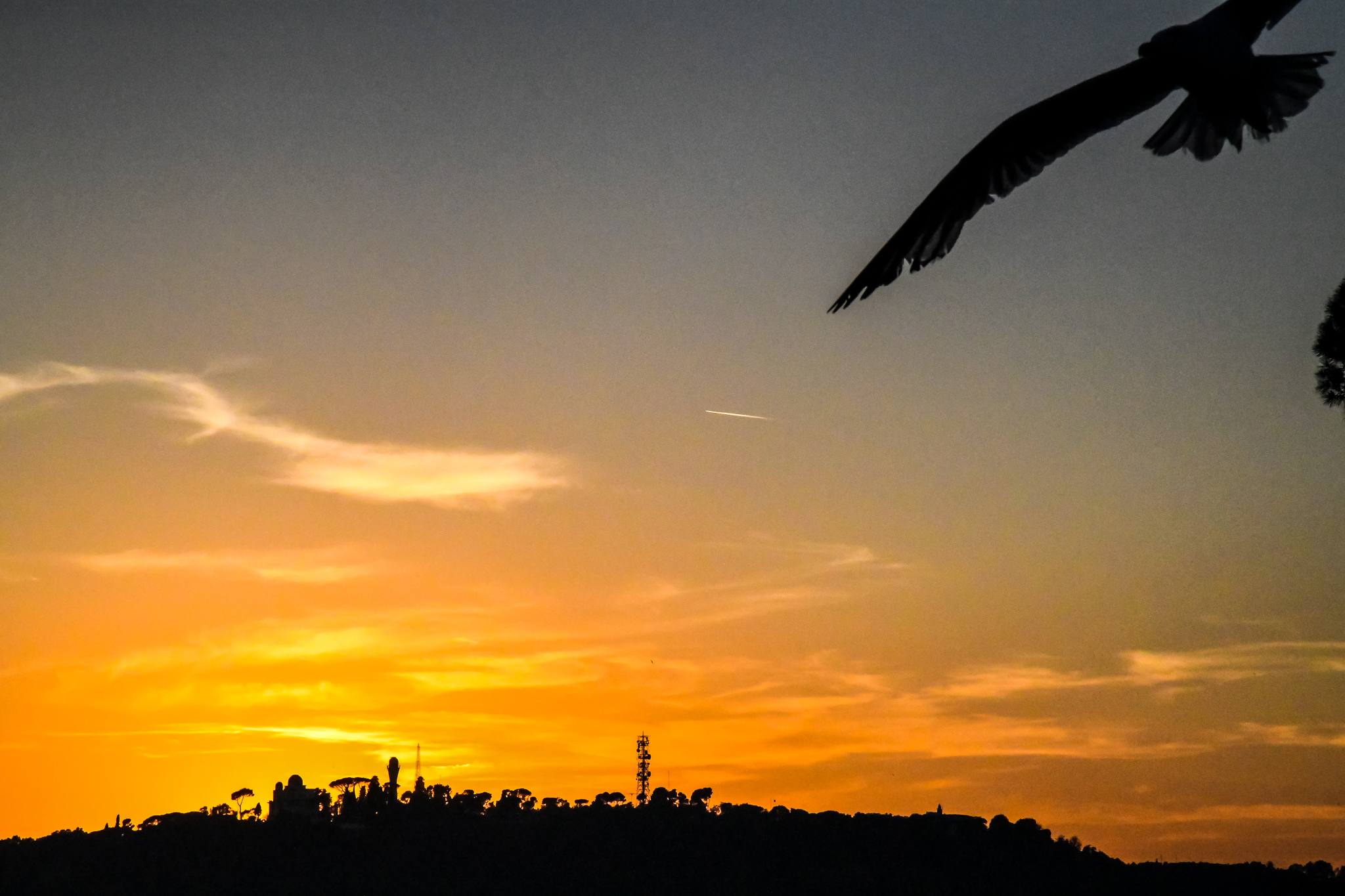 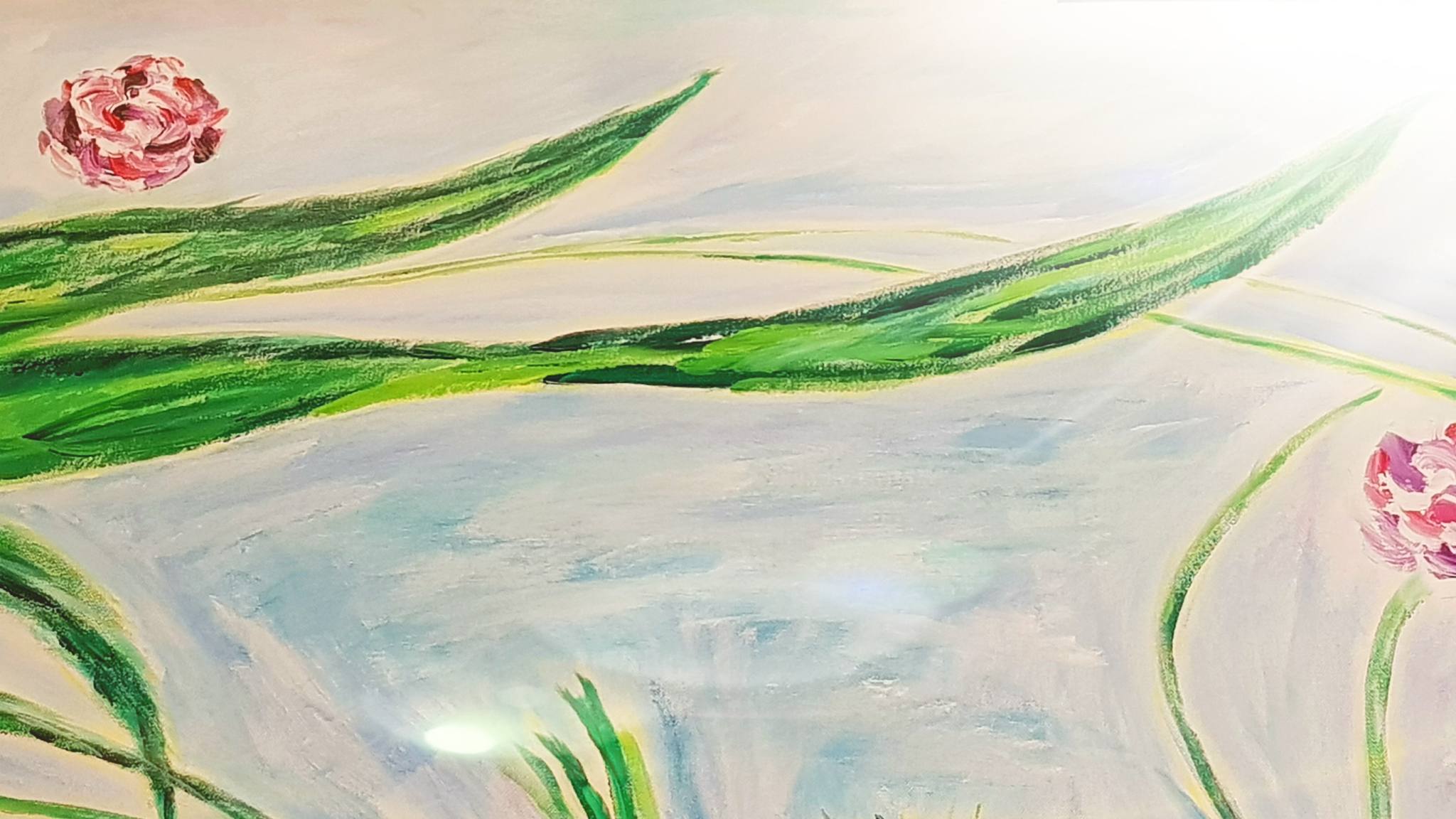 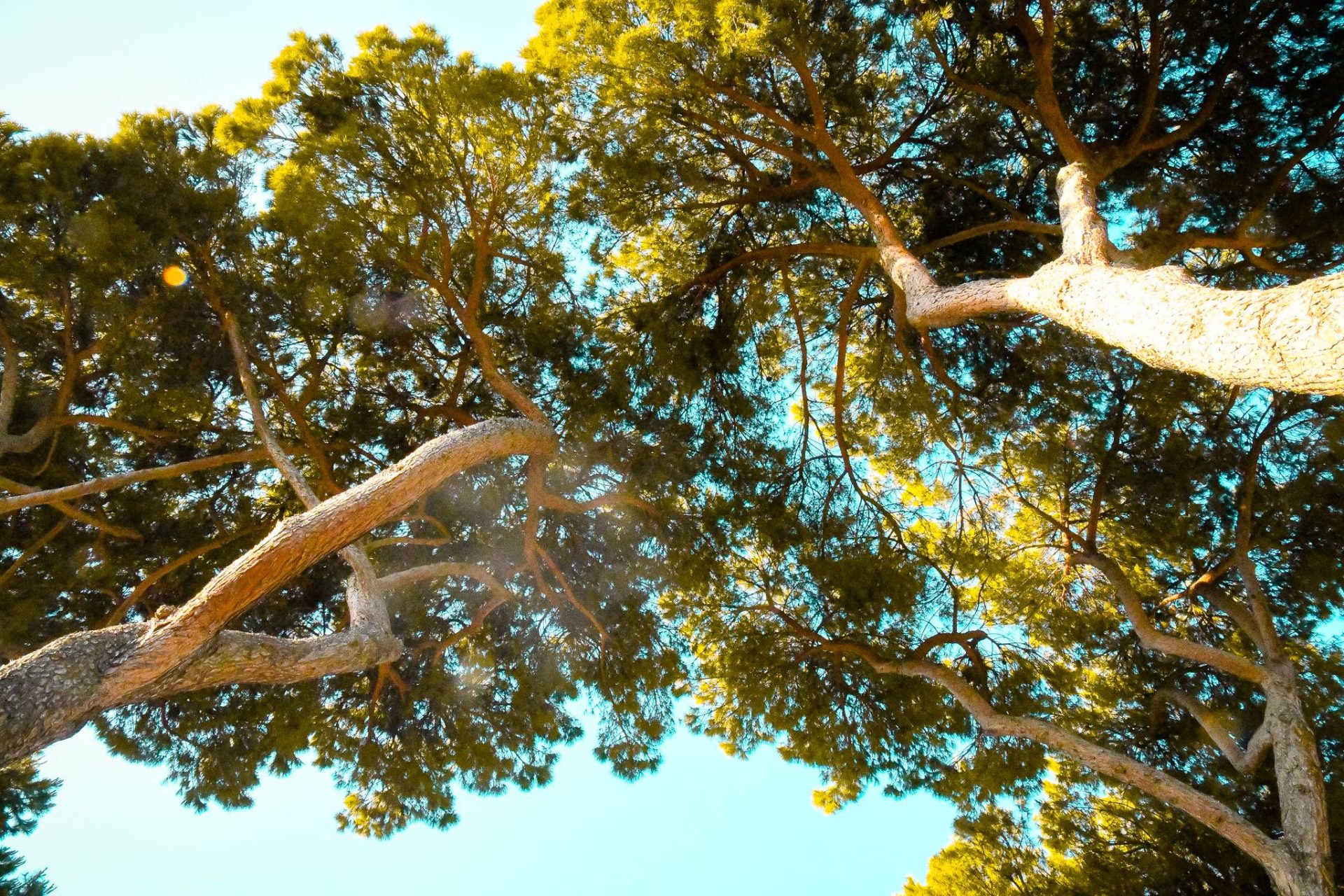 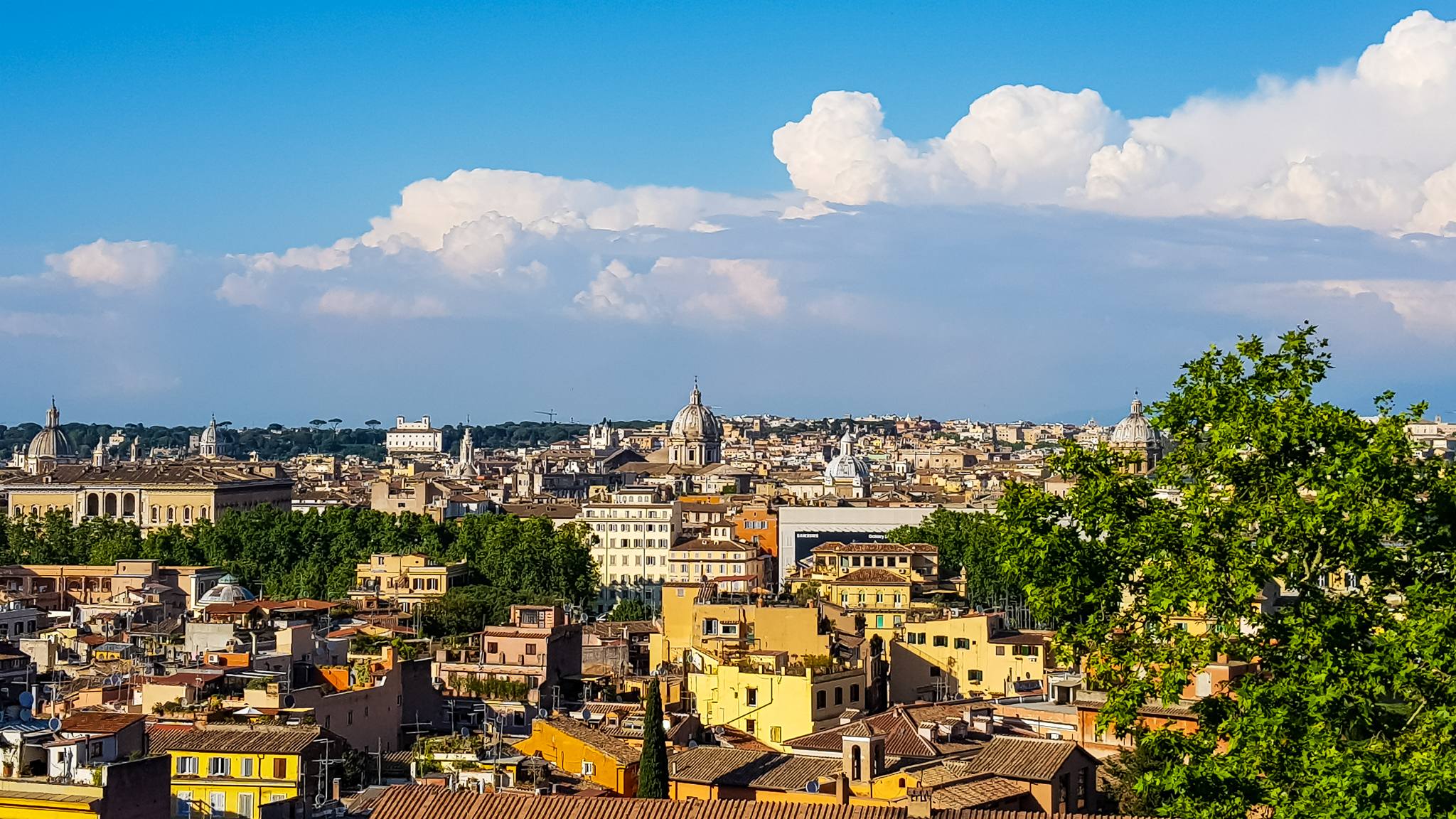 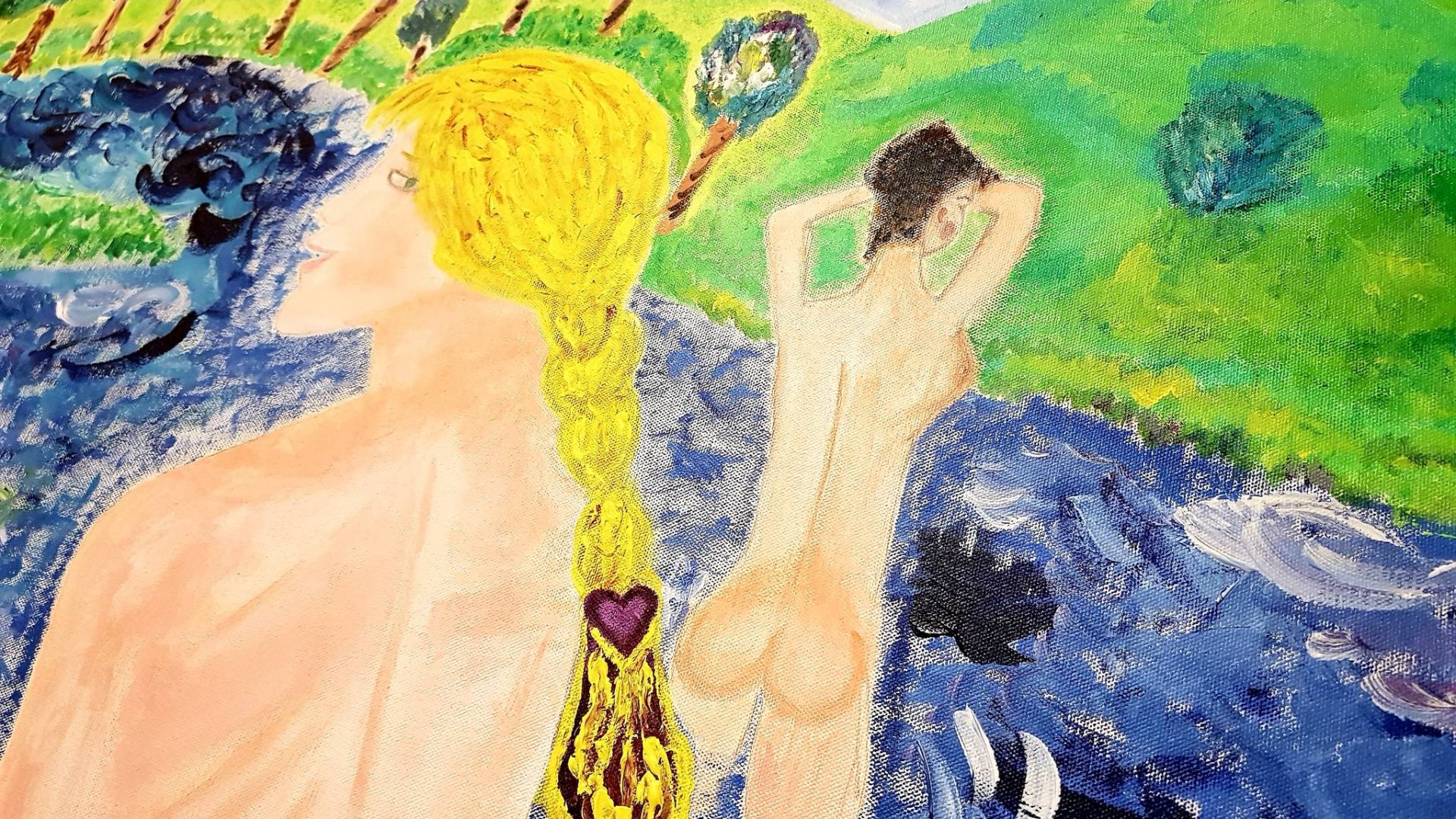 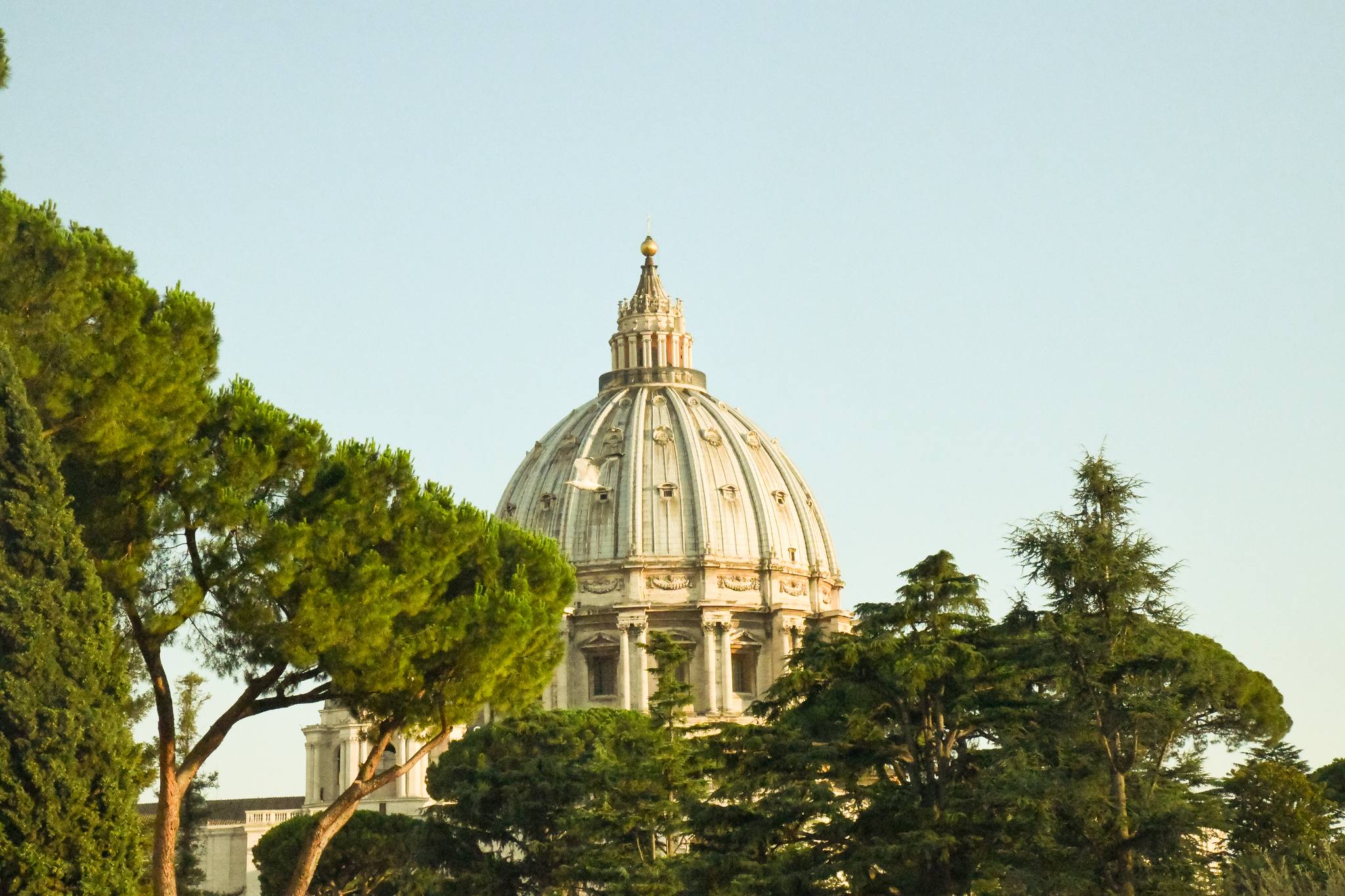 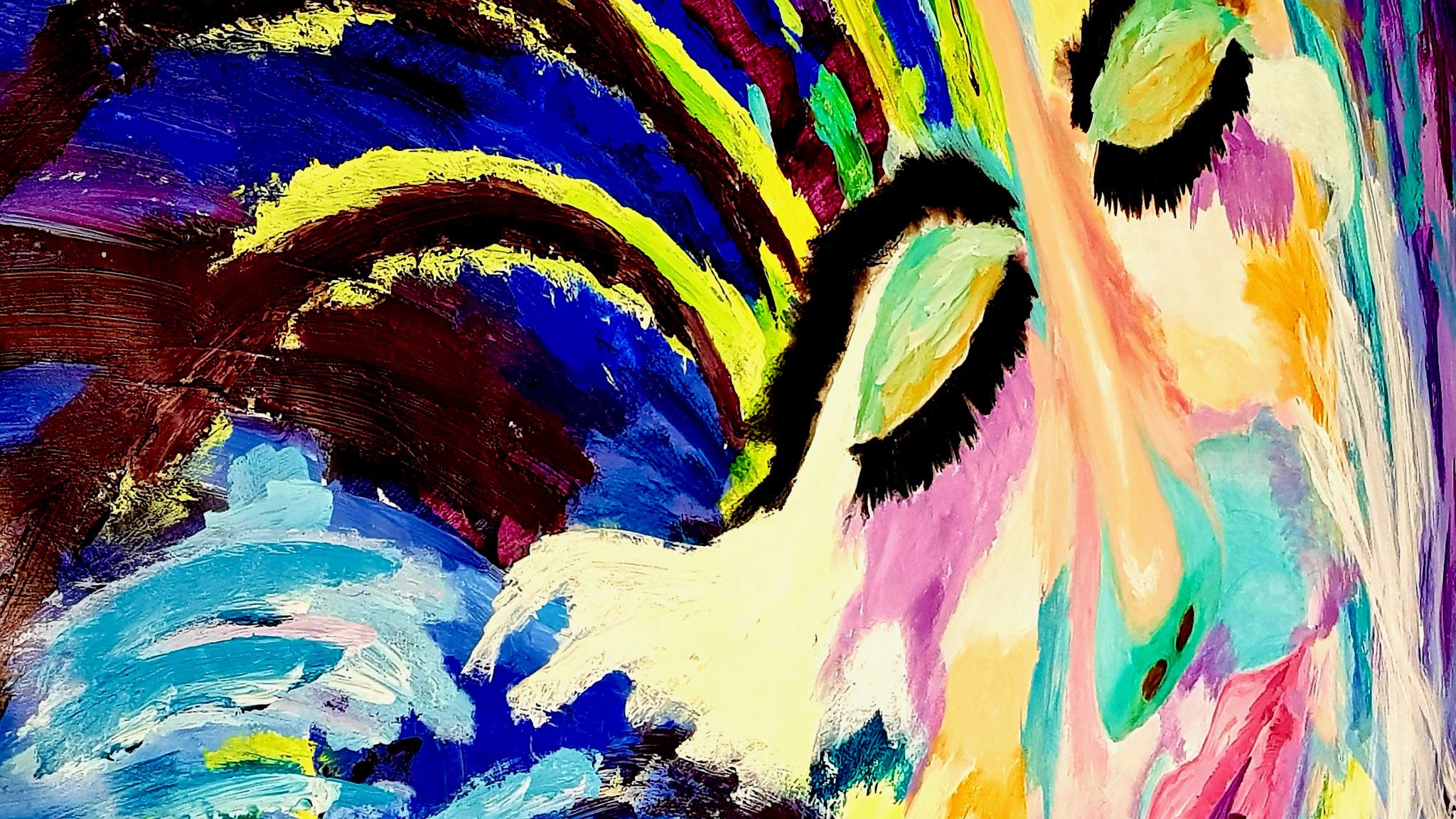 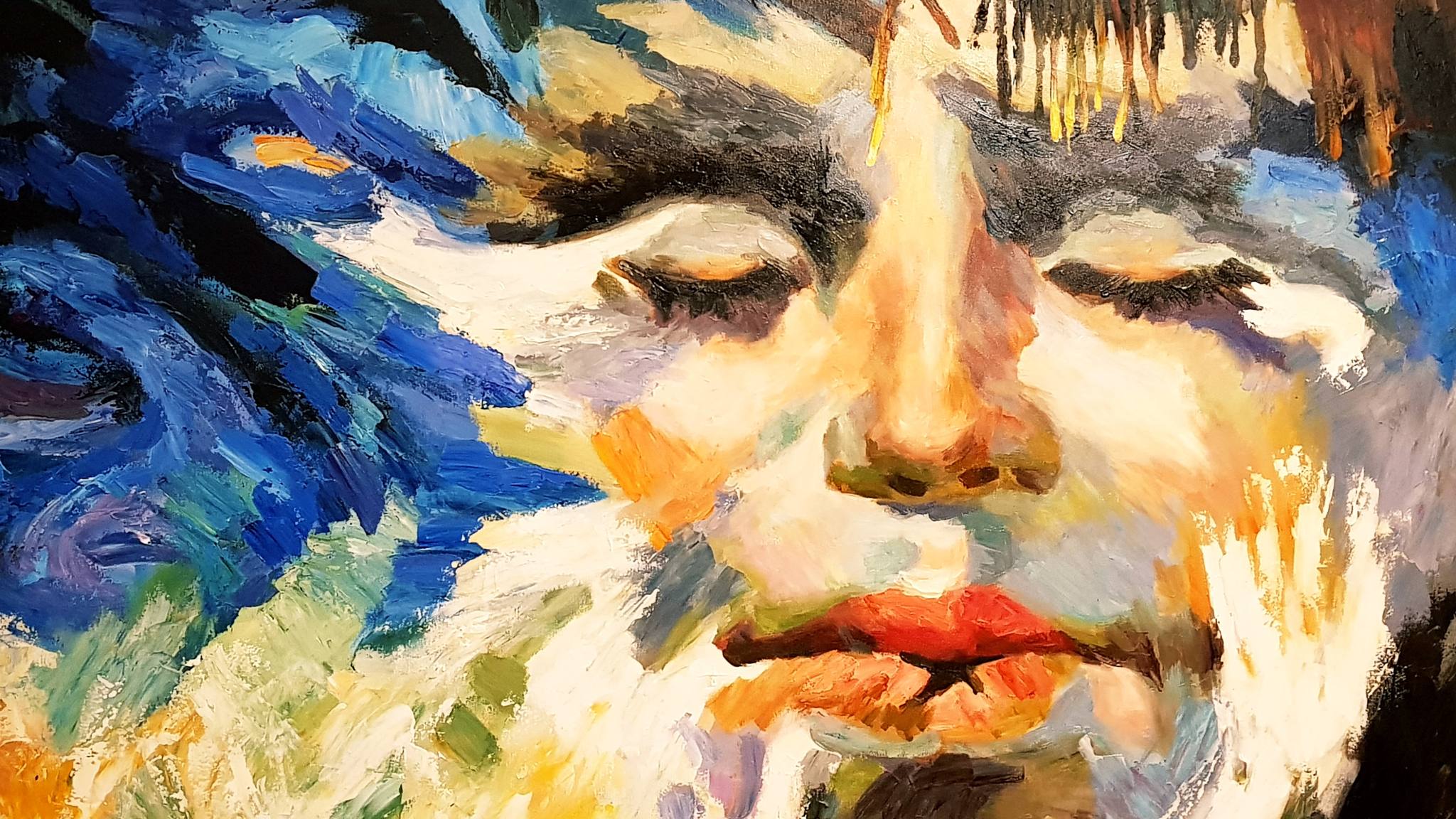 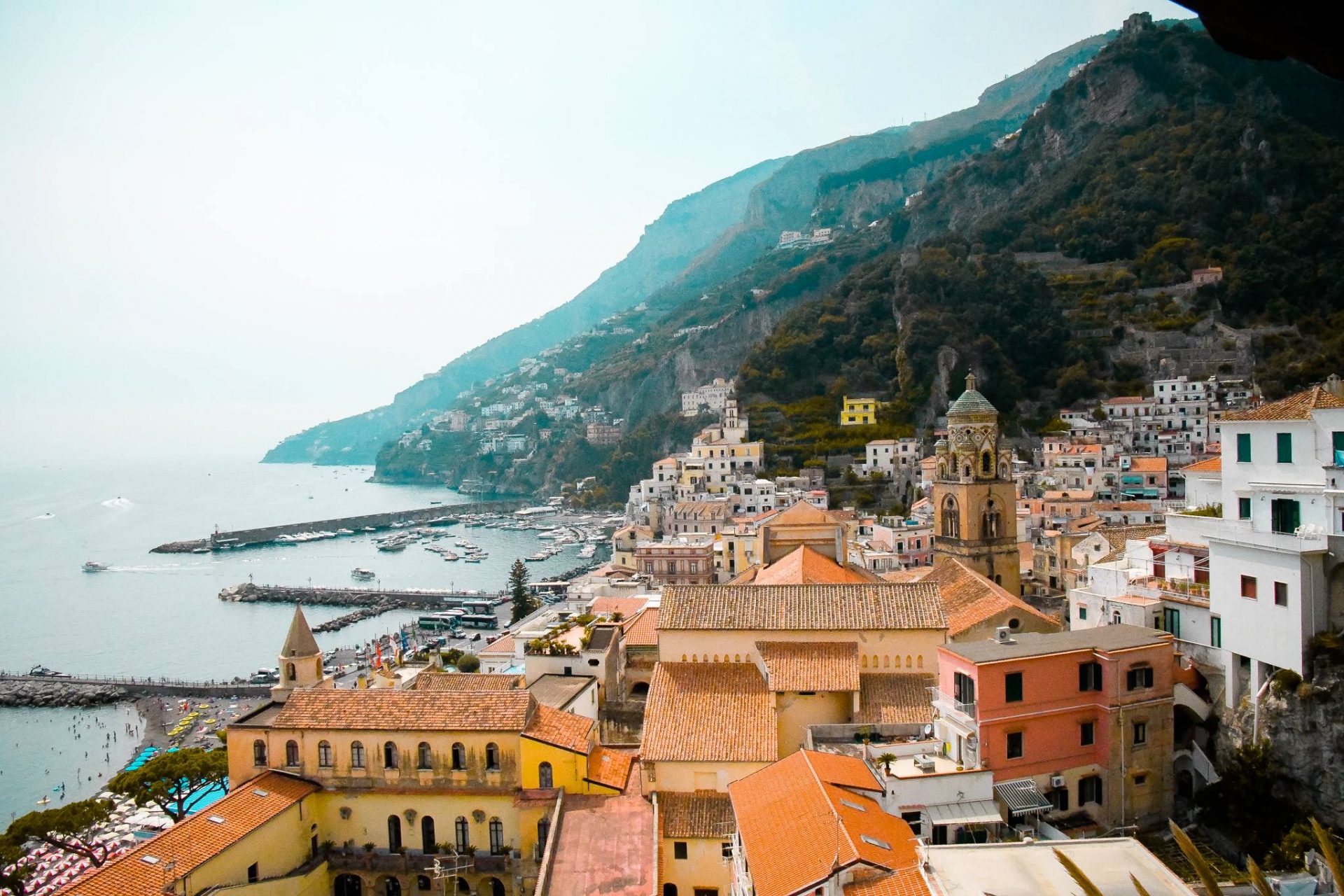 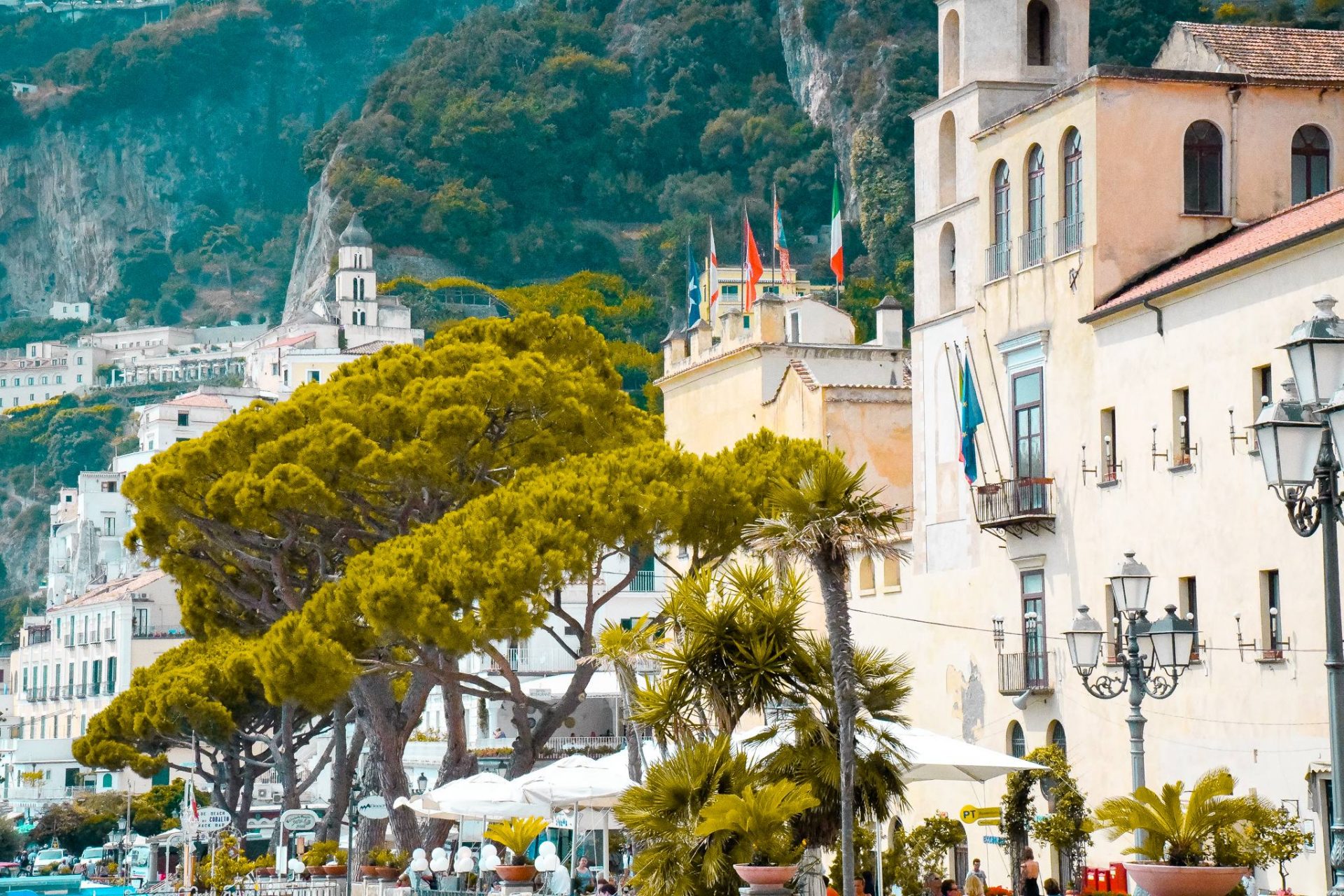 Chet Kapur (Chetan Naveen Kapur) is an international artist, painter and photographer of English and Indian heritage who currently lives and works in Rome, Italy.

Chet always had a strong passion for drawing and painting ever since his childhood in India. He took an avid interest in art and drawing classes since elementary school and maintained his interest in this field. Chet graduated from the Cathedral and John Connon School in Bombay, and thereafter attended and graduated with high honors from the University of Pennsylvania where he received a Bachelors of Science in Economics degree from the Wharton School of Business. Chet started effectively as a self-educated painter and photographer, but while at the University of Pennsylvania he had the opportunity to take several fine art classes that allowed him to delve into his passion for the arts.

Chet worked several jobs while in university but always made time to draw, paint and take photographs outside of the more formal classroom environment. Subsequently, Chet attended art classes at the Art Students League of New York where he had the opportunity to practice his acrylic and oil painting techniques. Chet had the privilege as part of his many charitable endeavours to teach drawing, painting and photography, and witnessed how this brought immense joy and hope into the life of others.

Chet Kapur’s focus on the painting front is primarily on impressionist, post-impressionist, abstract impressionist and expressionist art. His paintings have a truly masterful use of tonality, texture and display an impressive ability to juxtapose and complement colors making his paintings extremely vibrant and inspiring. Chet’s journey to discover beauty has taken him around the globe, and inspired him to paint and photograph this beauty in a way that awakens and inspires the human spirit. Chet also believes that there is beauty to be found in some of the most simple or common things in life, and that beauty can be discovered within oneself to be drawn from memory, imagination and feeling. Kapur is of the view that the greatest beauty originates from and is discovered within a person’s spirit or soul. Kapur draws influence, inspiration and ideas from a variety of sources as he adventures in his search of beauty. Kapur’s art is influenced and inspired by several great modern masters including Renoir and Monet, by old masters such as Michelangelo, Leonardo da Vinci and Rembrandt, as well as by several great painters and artists of Asian and American origin. Yet Kapur has been able to give life to his own style and vision that inspires and displays beauty that is admirable.

Kapur has had a distinguished and interesting career prior to following his passion into the fine arts. While he had been engaged in painting and photography for decades during and prior to his first career, which was in finance, he has only in recent decided to expose his artworks in a public forum and pursue his calling as a career.